One of our readers told us that he can play Assassin’s Creed Unity at constant 60 FPS. Of course we asked him if it’s possible to share his hardware specs with us or what’s the trick behind this.

This is his email:

“Ever since I found out that Assassin’s Creed Unity will be out I started to raise money in different ways: charity, sponsors, help from my family, my coworkers, friends etc. So in November 2014 I managed to buy my new computer just to play the game. I was super excited about this whole thing. Finally when I got the game, there were some small problems that I managed to solve by buying more components to my computer and now it’s working like a charm.

Here is a picture with my actual computer to play Assassin’s Creed Unity: 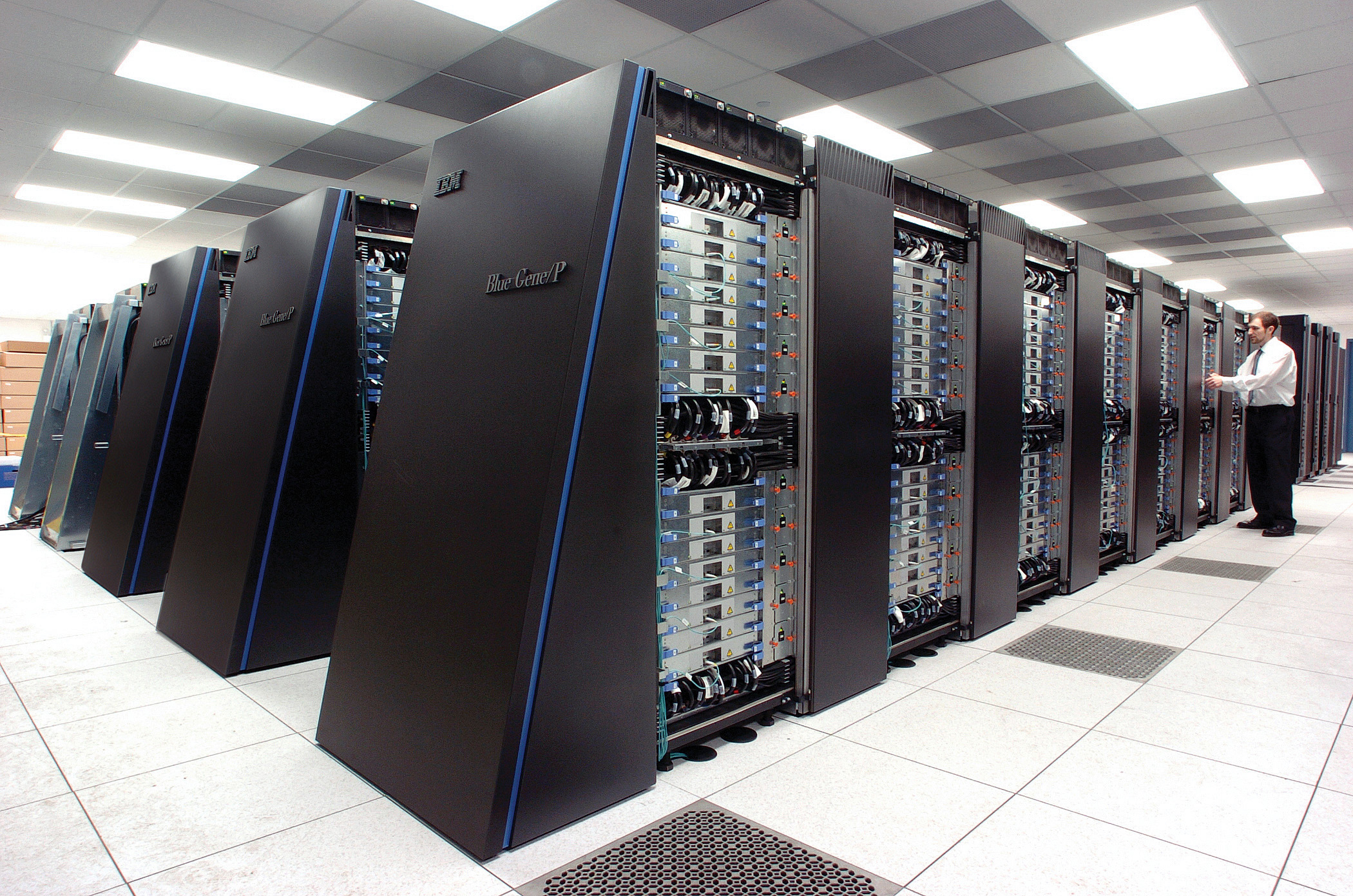 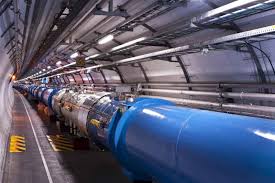 Me after playing the game : Now, I heard that a new Assassin’s Creed will going to be out this year so I figure out that this computer will not satisfy the requirements so I will raise funds again. I will come back with an email after I will buy my next computer.

Thank you very much

Well…guys we now know what we have to do to play the next Assass’s Creed.